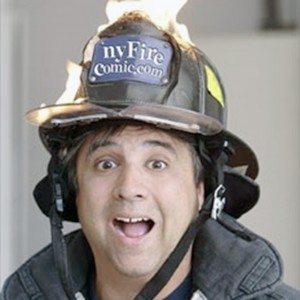 The excitement mounts as the 10th Annual Long Island Comedy Festival is set to come to the Gold Coast Arts Center in Great Neck Plaza on Thursday, July 23. Following last year’s first show, a sold-out show in the Plaza, the Comedy Festival returns this year, at 8 p.m., with doors opening at 7:30 p.m., right in the midst of Great Neck’s bustling downtown.

The Comedy Festival is an approximately 90-minute performance. It is recommended for audiences 18 years of age and older.

To celebrate the Comedy Festival’s 10th year, the Gold Coast Arts Center is offering a special presale price of just $10 per ticket, while they last.

The Gold Coast Arts Center is located at 113 Middle Neck Road in the peninsula’s bustling Village of Great Neck Plaza. The entrance is in the rear of the building, via the municipal parking lot.