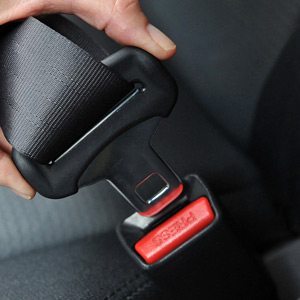 The Great Neck Estates Police Department wants to remind motorists to wear their seat belt, as part of a larger national Click It or Ticket mobilization that runs May 19 to June 1. As motorists take to the roads to celebrate the long Memorial Day weekend, law enforcement officials across the nation will be ensuring that everyone buckles up.

“Memorial Day weekend kicks off summer vacation season, and we want to ensure that everyone arrives at their destination safe and sound,” said Chief Garbedian. “If you are not wearing your seat belt, you will be ticketed.”

According to new data released from the Department of Transportation’s National Highway Traffic Safety Administration (NHTSA), fatalities are up nationwide for the first time in five years.