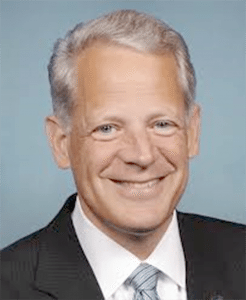 Israel serves in Congress in the 3rd District, which includes Great Neck. Just a few years ago,his congressional district was expanded to include the Great Neck community. Israel is the sixth
ranking member of the House Democratic Leadership, serving as chair of Policy & Communications, where he focuses on the issue of middle-class economic security and opportunity.

Lee Seeman is currently in her third term as a Town of North Hempstead councilwoman for the town’s fifth district. Prior to becoming a councilwoman, she was an active member of the community. She has been the program director of the Great Neck Chamber of Commerce since 1975 and has promoted topics such as environmental conservation, health care, small business concerns, the economy of Long Island and computer science.

She has brought guest speakers from all over the world and in 1995 she was appointed by President Bill Clinton (and then later by succeeding presidents) as a member of the U. S. Commission for the Preservation of America’s Heritage Abroad. A longtime Great Neck resident, she and her husband, Murray, remain active community members.

Murray Seeman, a former mayor of the Village of Great Neck Estates, is older than the Chamber of Commerce. He will turn a very active 101 in July. A lively conversationalist, Murray retains a wealth of knowledge of all subjects and firsthand experience that does indeed go back a century.