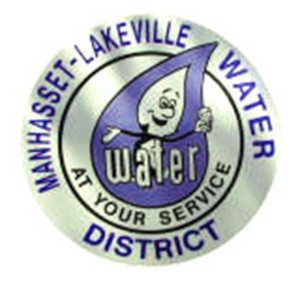 If you live in Thomaston, you were likely surprised to see discolored water flowing from your pipes on Wednesday, April 6, and Thursday, April 7.

According to Manhasset-Lakeville Water District Superintendent Paul J. Schrader, PE, “Discolored water happens from time to time when we’re working on the system.”

The cast-iron pipes from the ’40s and ’50s have sediment, which typically settles at the bottom of the pipes and is not visible as water moves through them in one direction. When the flow is altered, such as when a hydrant pumps thousands of gallons, it changes the normal movement.

“The water main was turned off to relocate a hydrant on Colonial Road,” explained Schrader, which stirred up the rust.

Naturally, “people are concerned because of Flint, Michigan,” Schrader continued, “but it’s very common. Rusty water is visible a couple of times a month when the water flow changes directions.” The discolored water is not a health risk, according to Schrader, though he doesn’t advise drinking it.

As to why the water district didn’t notify the public, Schrader said that it has no way of knowing when or where the rusty water will occur, but that it does notify the public when there’s scheduled maintenance.