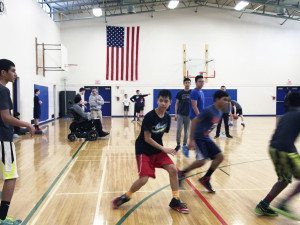 Students in grades 9 through 12 gathered in the gyms of Great Neck South High School at 2:33 p.m. on March 3 and 4 to play basketball and support the school’s athletics program. More than 30 teams, each consisting of three players, participated in the event. All team members had to be in the same grade—and had to pay $30 to compete. 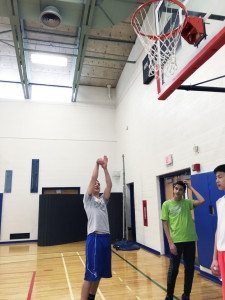 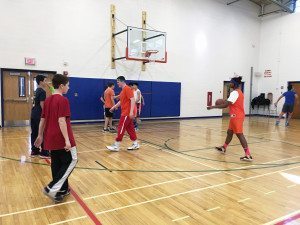 Because of scheduling conflicts, the winners of each grade from the first day will compete against each other after the spring sport season is over to determine the overall contest winner. 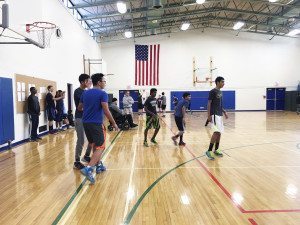 South High’s Boys Athletic Association, advised by social studies teacher Dennis Mooney, organized the event. The competition raised almost $1,000 and the funds will help offset the cost of the Boys and Girls Varsity Dinner that will be held on June 6 at the New Hyde Park Inn. The dinner, which until this year was only open to female athletes, honors the commitment and successes of Great Neck South varsity coaches and athletes. 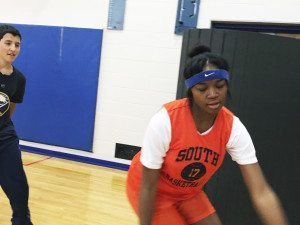 This is not the first time a 3-on-3 basketball tournament has been run at the school. According to Mooney, there have been three other tournaments—all of which have been very successful. They were used to raise money for everything from breast cancer research to rebuilding houses destroyed by Hurricane Sandy. Mooney plans to continue this event at the school to raise money for different causes each year.