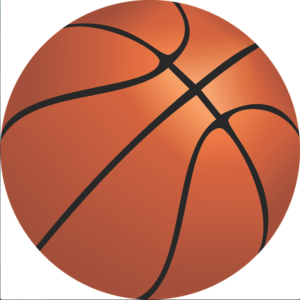 Yaz tried his best to claw back in the game, but Manhasset was just too much.

On Thursday, Dec. 20, Sewanhaka High School ventured to Polo Road. The purple-and black-swarming defense was too much for the Blazers, beating the North team 63-53.

Coach Graham tried every combination possible as he continues to get this team to gel.

Returning stars Joey Jacobs, Eliot Kadouri and Roger Hyman were also seen at the game rooting on this year’s team.

“They’re playing together and just need to get more experience,” clamored the throw-back big man Kadouri.

The team took a well-deserved rest during break as it gets ready for the heart of the conference schedule.