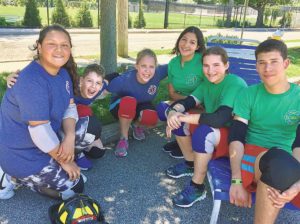 The Great Neck Alert Junior firefighters won second place for the midnight alarm competition, where, as a team, they had to put their gear on as quickly as possible, as if they were responding to a real fire call. 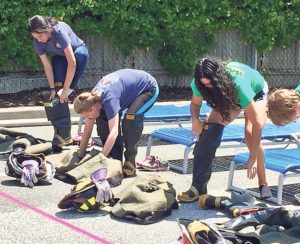 For their hard work and valiant efforts, they also took home the Hard Luck Award, as well as second place overall for total points.

In addition to the Junior events and competitions, historical fire trucks and fire apparatus from Long Island and Connecticut were on display.