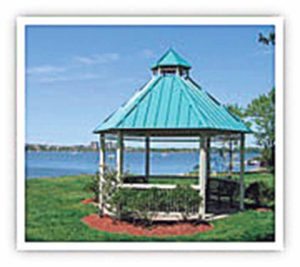 The candidates are William D. Warner for mayor; Jeffrey Farkas and Ira D. Ganzfried for the trustee positions; and David I. Schaffer for village justice. All candidates are running uncontested.

The Village of Great Neck Plaza election will be held from  9 a.m. to 9 p.m. at Village Hall, located at 2 Gussack Plaza.

Two trustees positions will be filled, each for a two-year term. Gerald Schneiderman and Lawrence Katz are running uncontested. 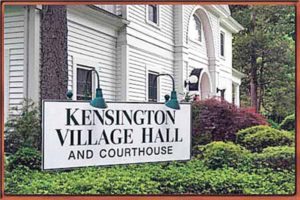 Village of Kensington elections will be held from noon to 9 p.m. at Village Hall, located at 2 Nassau Dr. The two trustees seats for two-year terms of incumbents Darren Kaplan and Alina Hendler are up for election and are not being contested. 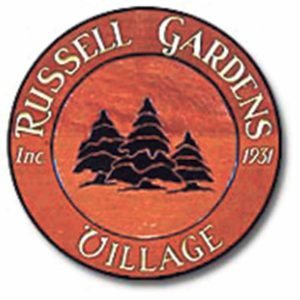 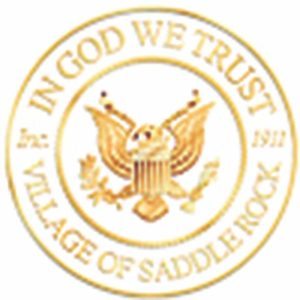 Village of Saddle Rock elections will be held from noon to 9 p.m. at Village Hall, 18 Masefield Way in Saddle Rock. 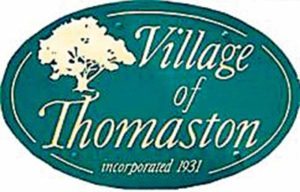 The Village of Thomaston election will be held from noon to 9 p.m. at Village Hall, 100 East Shore Rd.

The offices of mayor and two trustees are up for election. All three positions are two-year terms and all three candidates are uncontested.

The candidates are incumbent Mayor Steven Weinberg and incumbent Trustee Jill Monoson and Burton Weston for the trustee positions.

Village of Great Neck, Village of Kings Point and Village of Lake Success elections will be held on Tuesday, June 20.

My wife and I have lived in Great Neck Plaza since 2000. We were drawn to the beauty of the plaza and loved its small-town feel, shops, restaurants and proximity to Manhattan. Now with our two young daughters in middle and high school, we continue to take advantage of all the plaza has to offer, including playgrounds, parks, family-friendly restaurants, summer concerts, festivals, shops and Restaurant Weeks.

I am a graduate of Brooklyn Law School and Brooklyn College with a degree in accounting. I am a CPA/tax practitioner at a Big 4 accounting firm. My background and technical skills complement those of my colleagues in plaza government and enable me to work effectively for the benefit of our constituents. Prior to serving as trustee, I was a member of the plaza’s Board of Zoning and Appeals.

As a plaza trustee, my greatest contributions include supporting the growth of the downtown business district, physical improvements to the plaza, promoting Restaurant Week, advocating for our existing businesses and other efforts to attract shoppers and new businesses to the plaza. Many new merchants have joined the plaza in the last several years.

We have also authorized capital improvements to improve traffic, public safety and the beautification of the plaza, largely paid for with government grants. Upcoming projects include enhancements to Welwyn Road and Shoreward Drive, slated to begin within the year and the repaving of the streets in the plaza. The rehabilitation of the Maple Drive parking lot was recently completed.

I am running for reelection because I believe that Great Neck Plaza is a fantastic place to live and raise a family. I look forward to implementing these and future endeavors for the benefit of all our plaza residents.

I have always believed that people should give back to their community, whether it is for your church/synagogue, local charity, civic organization, etc. When I first moved to Great Neck Plaza, I lived in the Wyngate section. With the help of several of my neighbors, the Homeowners Association was resurrected to provide a sense of community as well as to help new home buyers. We organized several block parties as a way to meet our neighbors and we formed great friendships.

At that time, the plaza’s Village Hall was in the Wychwood Building located at 8 Barstow Rd. After my children went to bed, I would go down to village hall to attend the bimonthly board meetings. The mayor at the time was Andy Wurman and, noticing that I was interested in the village, he asked me if I would like to serve on the Zoning Board of Appeals. Three years later, Mayor Alan Gussack asked me to be chairman, a position I held for 17 years.

After I downsized my business and had more time, a position for village trustee opened up. I approached Mayor Celender and asked her if I could serve the village in that position. She knew that I had been an active volunteer for almost 20 years and she agreed. It has been more than 16 years since I was first appointed trustee and I have enjoyed serving the community ever since. I look forward to continuing to do whatever I can to make this village a great place to live and work.

• I am responsible for starting Restaurant Week in Great Neck Plaza.

• I started the Salute to New Merchants, a concert dedicated to new merchants, where they can display their wares and speak to the crowd from the stage for a few minutes.

• Helped get brochures for real-estate agents to show clients why they should be in Great Neck Plaza.

• Served on the Public Art Advisory committee—Tromp L’oeil Mural on Maple Drive and the Ceramic Mural at the train station.

• Changed the plantings in the pots to be seasonal.

I am running for reelection for a third term as trustee of the Village of Kensington. I am also the village building commissioner. Prior to being elected trustee, I was chair of the Village Architectural Review Board and previously served several terms on that board. In 2010, I was appointed to the special task force on revisions to the Village Zoning Code and also was responsible for revisions to the sections of the village code dealing with the Architectural Review Board and the building code.

Professionally, I am an attorney who primarily represents plaintiffs in class actions and business disputes, as well as institutional shareholders and limited partners in shareholder and private fund litigation. I am “of counsel” to Stueve Siegel Hanson LLP and head the firm’s New York City office. I was named a New York Metro Super Lawyer in securities litigation and was rated AV, the highest designation a lawyer can achieve, by publisher Martindale-Hubbell.

My wife, Anna, and I have lived in Kensington for 21 years, where we raised two daughters.

I am married, have three sons, three daughters-in-law, one granddaughter, two grandsons and have been a Russell Gardens resident for 40 years.

Professionally, I was assistant district attorney for four years and have been in private legal practice for the last 40 years.

In the community, I was director of the Russell Gardens Civic Association and served as its president in 1986. I have been a trustee of the village for 14 years, serving six years as deputy mayor, 10 years as mayor from 2003–09 and currently have served as mayor since 2013. I am also a former member of the NCVOA executive board.

I hope to continue making the village a better place to live.

I moved to the village in 1992 and have been raising my family in Thomaston.

Professionally, I am an attorney admitted to practice law in the State of New York and a member of Gottesman, Wolgel, Flynn, Weinberg & Lee.

In the community, I served as village justice from April 1997 through March 2001, and then joined the board of trustees to learn more about the administration and management of Thomaston.

I served as deputy mayor from April 2003 through September 2014 before becoming acting mayor and then serving as mayor through the present time.

I have also been serving as a director on the board for the Water Authority of Great Neck North since January 2007.

In addition to being a trusts and estates attorney, I was the acting village justice for the Village of Thomaston from 1999–2009. I am finishing up my second term as trustee.

I live in Thomaston with my husband, where we have lived since 1996 and raised two children, who graduated from Great Neck South High School and are now in college.