Voters will head to the polls in the villages of Great Neck Estates, Great Neck Plaza, Kensington, Russell Gardens, Saddle Rock and Thomaston on Tuesday, March 19, as four mayors, two trustees in each village and two village justices are on the ballot. All of the races are uncontested.

Poll times and locations for each village are listed below.

Candidates were invited to contribute biographical information, and the backgrounds of those who submitted information follow. 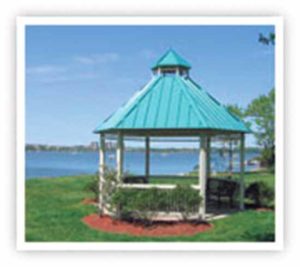 The mayor, two trustees and the village justice are up for reelection, all for four years each, based on the new local law, which increased the terms, as of November.

The Village of Great Neck Plaza election will be held from 9 a.m. to 9 p.m. at Village Hall, located at 2 Gussack Plaza.

The three candidates seeking reelection are Trustees Gerry Schneiderman and Lawrence Katz for two-year terms, as well as Neil Finkston as Village Justice for a four-year term. 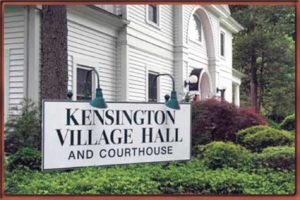 Village of Kensington elections will be held from noon to 9 p.m. at Village Hall, located at 2 Nassau Dr.

Incumbents Alina Hendler, who has served since 2001, and Darren Kaplan, who has been in office since 2013, will seek reelection as trustees for terms of two years each. 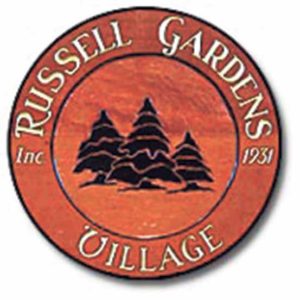 The Village of Russell Gardens election will be held from noon to 9 p.m. at Village Hall, located at 6 Tain Dr. 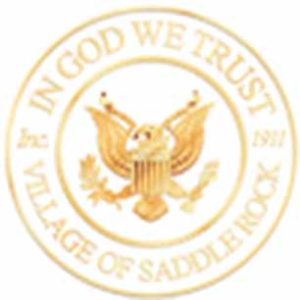 Village of Saddle Rock elections will be held from noon to 8 p.m. at Village Hall, located at 18 Masefield Way. 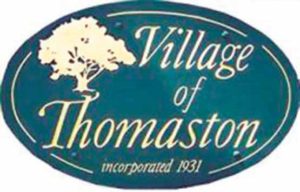 The Village of Thomaston election will be held from noon to 9 p.m. at Village Hall, located at 100 East Shore Rd.

The three incumbents are each seeking reelection for two-year terms. Steven Weinberg is running for mayor, and Jill S. Monoson and Burton S. Weston are running for trustee seats.

Elections for the villages of Great Neck, Kings Point and Lake Success will be held on Tuesday, June 18.

Gerry Schneiderman has had the honor of serving as a trustee of Great Neck Plaza for 18 years and is running again in the March 19 election.

He has always believed that you should not just live in a community, but serve it as well. When he first moved to Great Neck, he became involved in the Wyngate Homeowners Association. His commitment to the plaza began when he was appointed to the Board of Zoning and Appeals, serving 17 out of 20 years as its chairman.

He became a village trustee in 2000 and has undertaken different roles and projects. One of his first accomplishments was instituting five-minute grace periods at both the beginning and end of the parking meter time. Shoppers running into one of the stores for a few minutes could press the free five minutes button.

As a plaza liaison to the Business Improvement District, he was instrumental in organizing multiple Restaurant Weeks. The summer restaurant programs, where either Bond Street or Middle Neck Road were closed, were highly successful and residents and their family and friends enjoyed eating outside under the stars.

For the past decade, he has helped beautify the streets and sidewalks with seasonal plants and flowers, working with a local landscaper to make the selections. This year, 90 new pots will be installed throughout the village.

He also serves as a representative on the Nassau County Village Officials Association, where important local issues are discussed and acted upon.

With the community’s support, he will continue to serve for two more years as a trustee and continue to help provide responsive, effective local services to plaza residents and address local issues to better the quality of life.

Lawrence Katz and his wife have lived in Great Neck Plaza since 2000. They were drawn to the beauty of the plaza and loved its small-town feel, shops, restaurants and proximity to Manhattan.

Now, with their two daughters in Great Neck South High School, they continue to take advantage of all the plaza has to offer, including the playgrounds, parks, family-friendly restaurants, summer concerts, festivals, shops and Restaurant Weeks.

Katz graduated from Brooklyn Law School and Brooklyn College, with a degree in Accounting. He is a CPA/tax practitioner at a Big Four accounting firm. His background and technical skills complement those of his colleagues in plaza government and enable him to work effectively for the benefit of the constituents. Prior to serving as trustee, he was a member of the plaza’s Board of Zoning and Appeals.

As a plaza trustee, his greatest contributions include supporting the growth of the downtown business district, physical improvements to the plaza, promoting Restaurant Week, advocating for existing businesses and other efforts to attract shoppers and new businesses. Many new merchants have joined the plaza in the last several years. Capital improvements to improve traffic, public safety and the beauti­fication of the plaza, largely paid for with government grants, have also been authorized. Upcoming projects include enhancements to Welwyn Road and Shoreward Drive.

Katz is running for reelection because he believes that Great Neck Plaza is a fantastic place to live and raise a family, and he looks forward to implementing these and future endeavors.

Neil Finkston is a lifelong resident of Great Neck, who has proudly served as Great Neck Plaza Village Justice since April 2010. His parents raised him in this community, and now he lives and maintains his law office in Great Neck Plaza.

As he stands for reelection, he is confident in his qualifications and about the way in which he has served on the bench. Following his graduation from Washington University School of Law, his legal practice has been almost exclusively in the field of litigation. He is a former partner at a prominent Manhattan firm and, in 2012, he founded his own law office where he concentrates in appellate litigation. He is a member of the New York State Bar Association, Nassau County Bar Association and New York State Magistrates Association.

During his time as Village Justice, he has presided over arraignments, plea dispositions and trials, and authored numerous opinions on a range of legal issues.

However, in addition to performing those judicial responsibilities, he is equally proud that those with business before the court know that he is carefully and attentively listening to them and giving thoughtful consideration to their case. He appreciates that not everyone will be pleased with his decisions, but everyone will have an opportunity to be heard and will be treated impartially, respectfully and fairly.

He asks his neighbors in Great Neck Plaza to go to the polls on March 19 and vote to support his reelection. He looks forward to continuing his service to his hometown.

David Miller has lived in Russell Gardens for 33 years. He was educated in the New York City school system and holds an MBA. He has worked as senior management in private industry with a focus on marketing and sales.

Miller’s two children were educated in the Great Neck school system and his wife, Peggy, is a retired superintendent from the NYC Department of Education.

The candidate has been active in the community for many years through the Russell Gardens homeowners’ association, serving in a number of positions including board member and president.

“My goal in running for mayor for the Incorporated Village of Russell Gardens is to help maintain the unique character of our village with its shaded streets and exceptional service to its residents,” said Miller. “It would also be my objective to find creative approaches to improve our infrastructure and to increase our focus on the beautification of our neighborhood.”