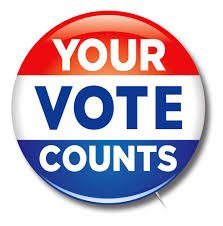 It’s unanimous, all of the incumbents will be around for another term.

Democrat Judi Bosworth was reelected as Town of North Hempstead Supervisor, running the fifth largest township in the United States, with 63.22 percent of the votes against Republican challenger Anthony Bulzomi, 20,122 to 9,587.

With 65.84 percent of the votes, Anna Kaplan (D) was reelected as Town of North Hempstead Fourth District Councilwoman against Mary Kay Barket, 3,101 to 1,608.